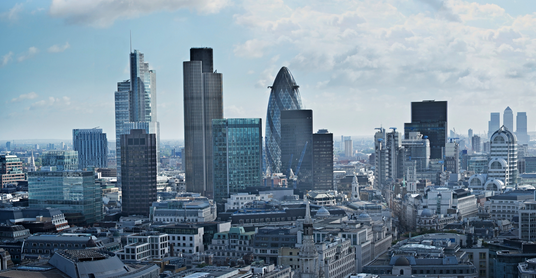 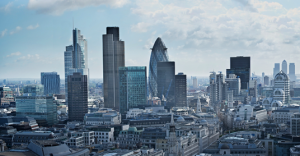 Banks are preparing to shift roles out of London amid the uncertainty about whether the UK can keep its “passporting” rights allowing them to operate across the EU.

US bank JP Morgan has warned 4,000 jobs will go and HSBC has said 1,000 City jobs will move to France. Rumours are sweeping the City that alternative trading sites are being set up in a number of other financial centres, including Luxembourg.

Jonathan Hill, who resigned as EU commissioner for finance, told the FT that the City should be ready to have rules imposed upon it by eurozone countries. Analysts said that Brexit should not spark the chaos which followed the collapse of Lehman Brothers in September 2008.

“Policymakers and companies have had time to make contingency plans, even if they can’t fully offset the impact,” said analysts at at French bank Society Generale. However, the analysts expect the pound to fall another 10% “over time” and the euro by half that amount.  SOURCE: Guardian