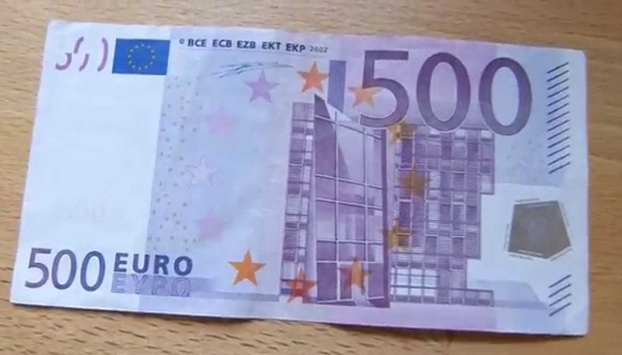 The U.K.’s referendum to leave the European Union was a costly decision in more ways than one.

Worldwide markets hemorrhaged more than $2 trillion in paper wealth on Friday, according to data from S&P Global, the worst on record. For context, that figure eclipsed the whipsaw trading sessions of the 2008 financial crisis, according to S&P analyst Howard Silverblatt.

The prior one day sell-off record was $1.9 trillion back in September of 2008, Silverblatt noted. According to S&P’s Broad Market Index, combined market capitalization is currently worth nearly $42 trillion.

As bourses sold off from Asia to the U.S., the fallout from Brexit culminated in the Dow Jones Industrial Average racking up a 600 point loss. Bloomberg’s Billionaires Index noted that the world’s 400 wealthiest investors lost a combined $127 billion in Friday’s market downturn.

Billions more dollars were wiped off the value of shares in Europe and on Wall Street as a result of market uncertainty on Monday. London’s benchmark share index was down 2.75% while Germany’s leading index fell by 3%.