Russian fund empty by next year 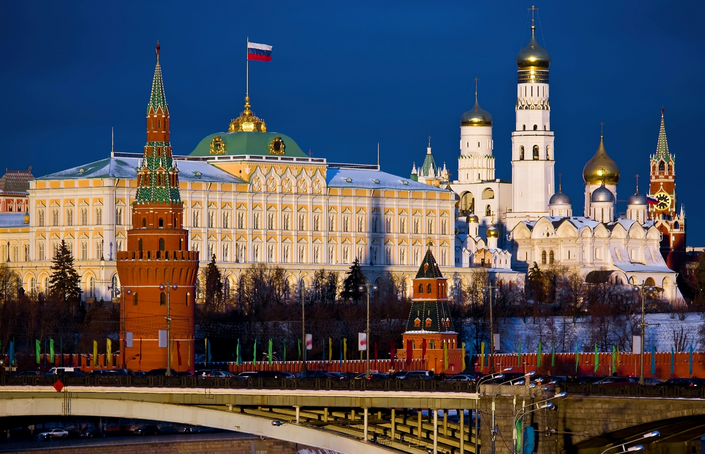 Russian fund empty by next year

Russia will exhaust one of its two sovereign funds next year, according to a finance ministry proposal seen by Reuters, having by that point run through $87 billion since the beginning of 2014 to fill holes in the budget left by a slump in oil prices.

Russia will also spend over the next three years about a third of another of its funds on covering the budget shortfall, the proposal showed, even though that fund was originally intended to cover long-term deficits in the pension system.

The finance ministry proposal, which contains recommendations on spending, has been submitted to the government for its consideration but not yet approved.

Russia’s budget deficit has swollen as oil prices fell sharply from 2014 and the West imposed sanctions over the Ukraine crisis. The deficit stood at 4.3 percent of national output in the first half of 2016, up from 2.6 pct last year and against 0.5 percent in 2014.  READ MORE: http://www.reuters.com/article/us-russia-budget-funds-exclusive-idUSKCN0ZL114