Art as an Asset Class 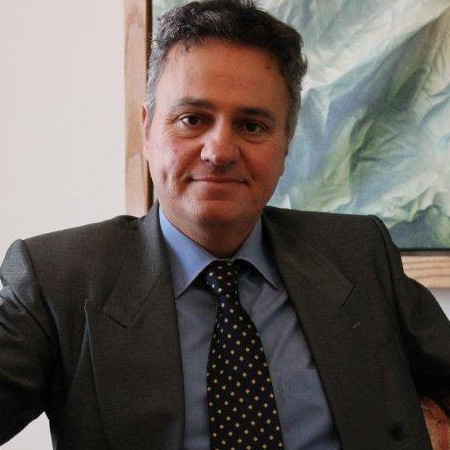 Art as an Asset Class

Michel Santi, the French-Swiss economist, financier, writer, advisor to central banks and sovereign
funds, has agreed to speak at the Swiss Wealth Forum in September on the topic: Art as an Asset Class.

Michel was for several years a Professor of Finance in Geneva, a member of the World Economic Forum, the IFRI and a  qualified member of the NGO “Finance Watch”. The son of a French diplomat, he was born in Beirut, Lebanon, and has lived in Saudi Arabia, Bahrain, Lebanon, Egypt and Turkey.

After seven years in banking, between 1993 and 2005, he co-founded the first independent asset management company in Geneva  and created three hedge funds. In 2005, he decided to leave the world  of trading to dedicate his full attention to  writing macroeconomic analysis reports for central banks in emerging countries and sovereign wealth funds.

He is the author of several macro books on the financial crisis, on the European Union fiasco, and he was one of the very first voices to denounce austerity.

Michel also writes weekly columns in several french and swiss newspapers and is frequently interviewed by the press of these countries. In June 2015, after 30 years of experience in major financial institutions, he decided to move into the Art world and business, in  order to create art portfolios for the customers of his new firm, Art Trading & Finance.