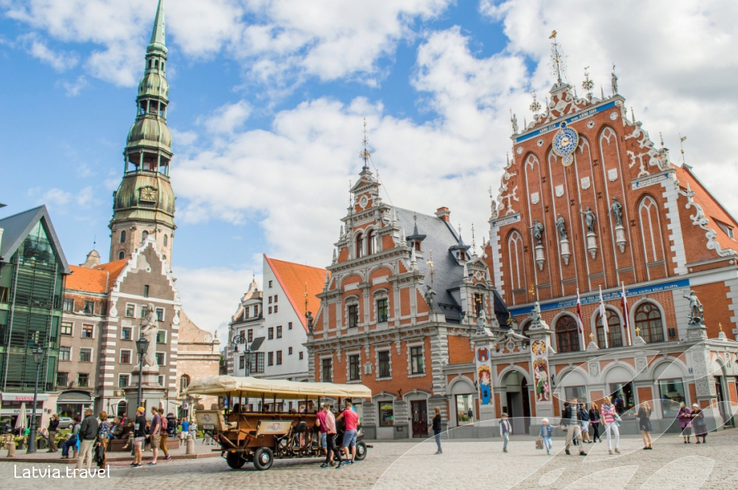 After almost ten years of negotiations, Cyprus and Latvia have signed a new double taxation agreement.

Unlike many former members of the Soviet Union, Latvia did not adopt the 1982 Cyprus–USSR DTA when it became independent, and the new agreement is the first between the two countries. It closely follows the latest OECD Model Convention but also includes provisions from the 2011 United Nations Model Double Taxation Convention between Developed and Developing Countries.

The agreement applies to taxes on income imposed by either country, including taxes on gains from the alienation of movable or immovable property. In Latvia these are currently the enterprise income tax and personal income tax; in Cyprus they are income tax, corporate income tax, special contribution for defence (known as SDC tax), and capital gains tax.

The “tie-break” provisions for determining residence for individuals who are resident in both countries are the same as in the OECD Model Convention, namely permanent home and center of vital interests, country of habitual residence and nationality, in descending order. If none of these criteria is decisive, residence is to be settled by mutual agreement between the two countries’ tax authorities.  READ MORE: http://www.mondaq.com/cyprus/x/506744/offshore+financial+centres/CyprusIndia+Double+Tax+Agreement+Concluded+In+Principle