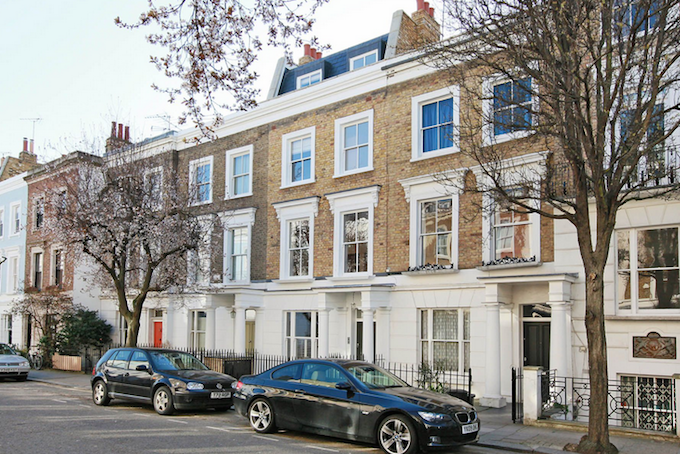 The plunge in sterling following the UK’s decision to leave the EU has prompted a flurry of interest in luxury homes in London from overseas buyers, who stand to save about 10 percent of the cost of buying a £1 million property, a property consultancy has claimed.

Arcadis said its clients had reported “a bounce in inquiries” since the referendum, with investors keen to make the most of the favourable exchange rate. The firm’s head of commercial development, Mark Cleverly, said that family offices had also been “pretty active” in the market.

Sterling started to slide as the result of the poll began to emerge, having risen above $1.50 on 23 June on expectations of a vote to remain in the EU.
On Wednesday, it briefly fell below $1.28 before recovering slightly, but it remains at levels not seen since 1985.

The fall in the value of the pound meant that a buyer converting their money from the Chinese yuan was on Tuesday able to buy a £1 million property for £112,245 less than before the vote, Cleverly said. Someone buying from the US could effectively save £102,740, or 11 percent.  SOURCE: Guardian (UK)