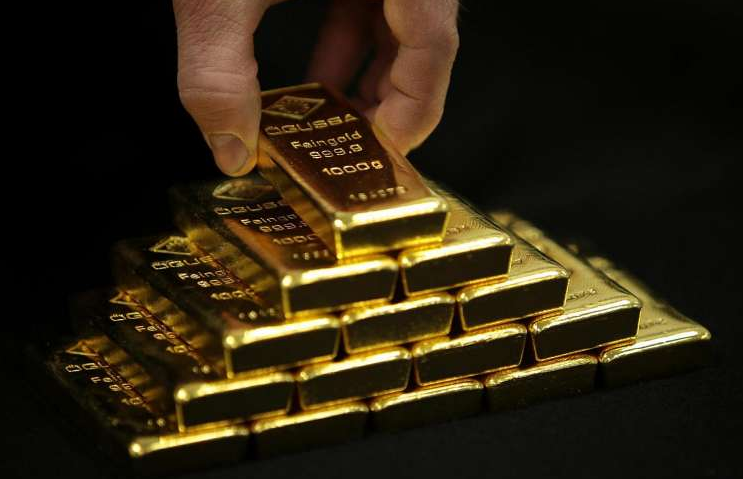 Japanese investors are buying gold to store in Switzerland because of negative interest rates and fears the yen will depreciate as the government grapples with the heaviest public debt burden in the developed world, according to BullionVault, an online trading and storage company.

The number of buyers jumped 62 percent in the first six months from the second half of 2015, Atsuko Sato Whitehouse, head of Japanese markets at the London-based investment service, said this week. She didn’t provide details.

The Bank of Japan has embarked on unprecedented bond buying to bolster the economy, prompting speculation the yen could plunge if stimulus efforts fail.

“Many of our Japanese customers think it’s too risky to hold gold bars at home and they want to keep them in Switzerland because they are anxious about the future of Japan,” Ms Whitehouse said.  READ MORE: http://www.straitstimes.com/business/companies-markets/japanese-investors-buying-gold-to-store-in-switzerland