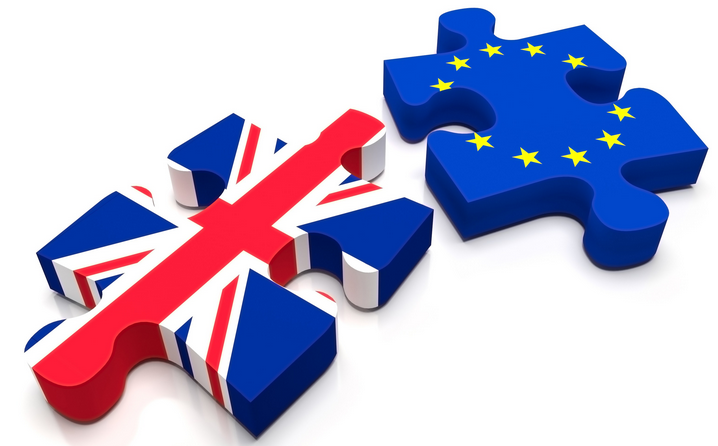 “When everyone is freaking out about the pound sterling going to a 31-year low, wealth funds can come in and tactically purchase assets and tactically place bids on companies.”

In the wake of the U.K.’s referendum vote to exit the European Union (EU), the pound has plunged to its lowest levels since 1985 and a leadership vacuum has emerged in the wake of the resignation of Prime Minister David Cameron.

A rush of fund outflows from the U.K. has spurred several property funds – including those run by Standard Life, Aviva, M&G, Columbia Threadneedle and Henderson – to suspend redemptions as investors clamored to yank their money.

“These are the opportunities that cash rich wealth funds can take advantage of,” Maduell said. “They can jump on real estate when it goes too far down.”  READ MORE: http://www.cnbc.com/2016/07/07/sovereign-wealth-funds-are-circling-for-brexit-deals-expert.html