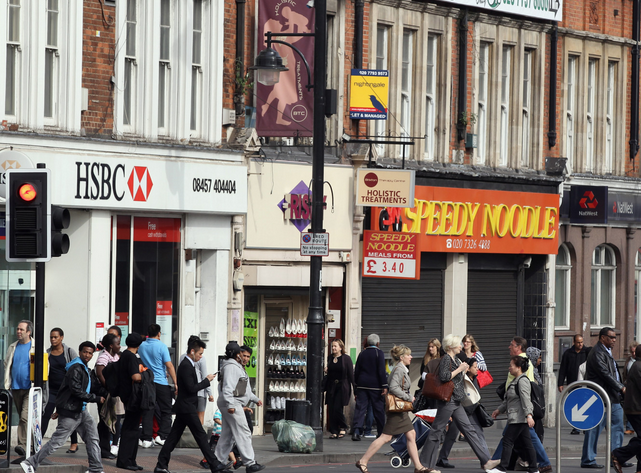 The UK economy is already showing early signs of stress in the wake of the Brexit vote with a consumer spending and productivity index slipping to multi-year lows last month.

Business activity in the second quarter of the year fell to three-year lows, according to Lloyds Bank’s tracker for manufacturing and services, with London emerging as a key casualty of the political and economic uncertainty caused by the referendum.

Lloyds said that for the first time since 2012, London saw a decline in growth, causing the capital to tumble down the index to it lowest reading since 2009.

As a result job creation slowed across England in June to its weakest rate since early 2013.