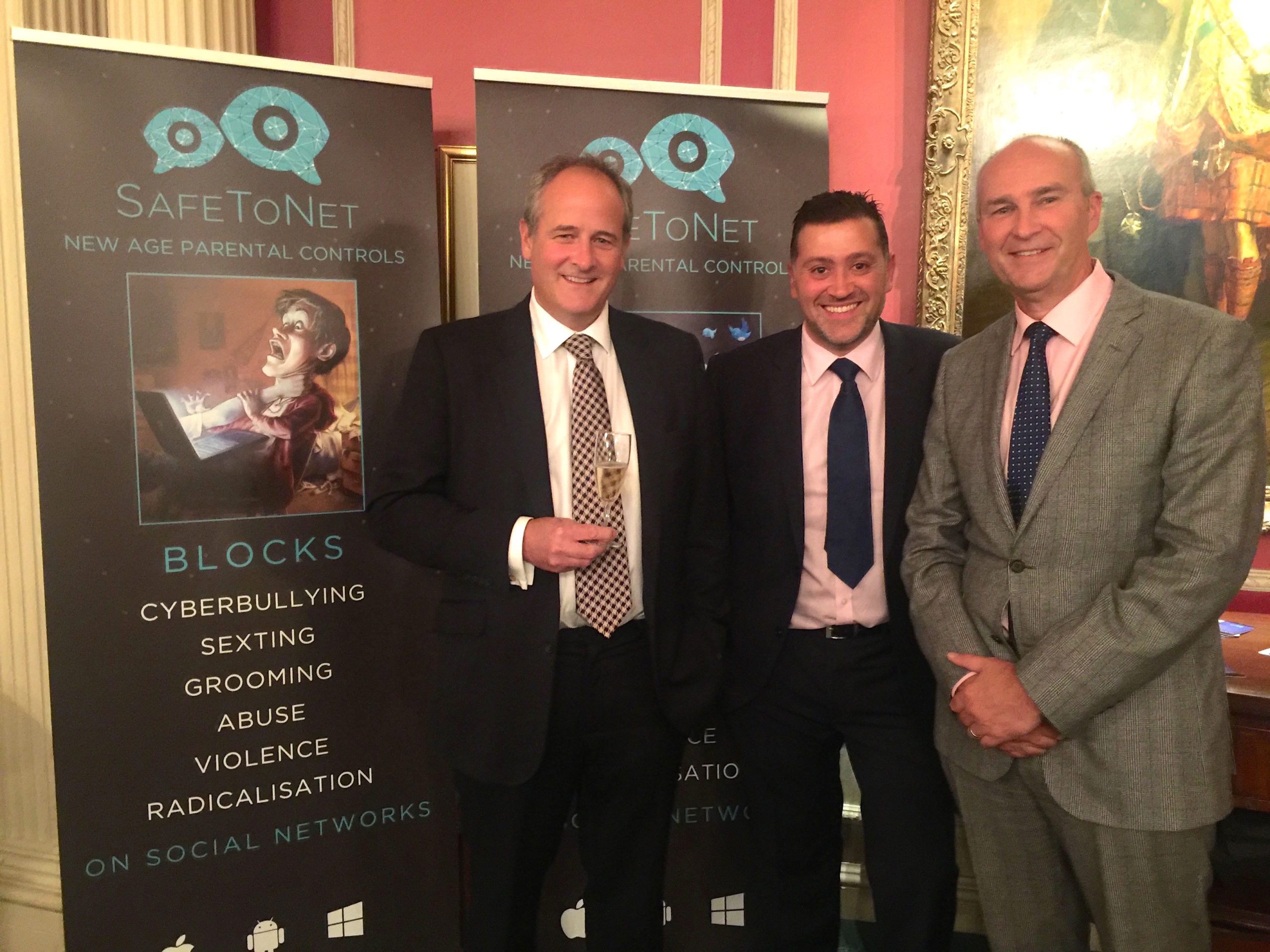 Every modern parent is aware that their children are virtually addicted to the on-line world, and that without parental interventions many youngsters would be happy to spend many more hours than are healthy connected to the Internet and interacting with others on social media. In addition to other concerns, parents are also troubled by the prospect that youngsters could be tricked into inappropriate or dangerous situations.

A tech start-up called Safe to Net could be the answer to the prayers of parents. Describing its service as The Next Generation of Parental Controls, Safe to Net filters out potential dangers before they appear. Grooming, radicalisation and other predatory risks are all targeted by the company’s sophisticated propriety software.

Speaking at the London Wealth Forum on Tuesday, Richard Pursey of Safe to Net said that 83 million Facebook users are not who they say they are and 68,000 urls contain images of child sexual abuse. The new technology runs in the background of a desktop or mobile device and blocks messages going out, such as sexting, as well as those coming in from trolls and aggressors.

Without having any visible presence, Safe to Net’s software alerts parents whenever their children’s on-line safety is being jeopardised. Currently in the last trial stages, Safe to Net is due to go live in November.  PHOTO: from left, Duncan Brown of DuKlaw, Richard Pursey and Juan Lyall of Safe to Net. To read more: http://app.safetonet.com/