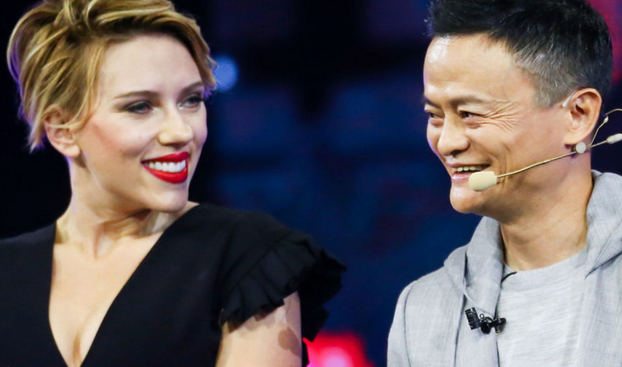 Chinese consumers were expected to spend $20 billion in the Singles’ Day shopping splurge that claims to be the world’s biggest shopping event.

In less than seven minutes after midnight on Friday, Chinese e-commerce giant Alibaba said 10bn yuan (US$1.47bn) of products had already been sold through its platforms as consumers indulged the now annual celebration of the country’s lonely hearts.

Three years ago it took Alibaba six hours to reach that number. Less than halfway into the day this year, sales surpassed last year’s total, the company said on its blog.

Analysts expect $20bn in sales, smashing 2015’s record haul of $14.4bn, in a day that has eclipsed both Black Friday and Cyber Monday, the two biggest shopping days in the US.

Foreign brands such as Apple, Nike, New Balance, Adidas and Ugg dominated the top sellers, with only a couple of Chinese brands making the cut, mainly mobile phones and home appliances, the company said.

“A lot of the rhetoric coming out of the US recently on China is what the country was 10 or 15 years ago,” said Duncan Clark, founder of investment advisory firm BDA China and author of Alibaba: The The House That Jack Ma Built. “Protectionism will only hurt the US, because Chinese consumers are vacuuming up American products.”

The majority of that money goes to the brands and sellers, with Alibaba making profit on a small commission and fees from advertising.  PHOTO: Scarlett Johansson was one of the celebrities appearing alongside Alibaba boss Jack Ma to mark Singles Day  SOURCE: Guardian