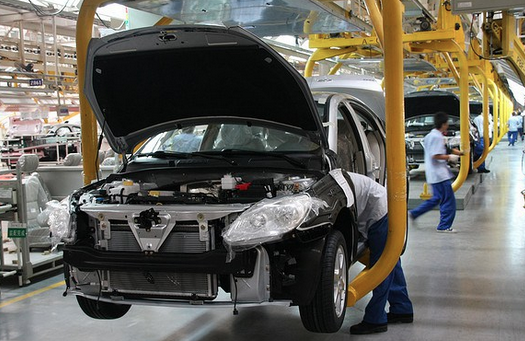 Britain’s departure from the European Union could cause output losses of as much as 9.5 per cent, according to new research.

Calculations using models that incorporate productivity measures show a negative impact on gross domestic product per capita of almost four times that of previous estimates, according to John Van Reenen, a professor of applied economics at the MIT Sloan School of Management who supported the campaign for the UK to remain in the EU.

That’s because increased costs of doing business with the rest of Europe – which accounts for about half of all UK trade — will mean lower levels of commerce and foreign investment, and thus lower average incomes in Britain, he said.

“The cost is going to be way bigger than the amount we currently send to Europe,” Van Reenen said in an interview on Bloomberg Television’s Surveillance with Tom Keene and Francine Lacqua.  READ MORE: http://www.independent.co.uk/news/business/news/brexit-latest-news-four-times-worse-uk-economy-eu-departure-mit-economists-john-van-reenen-trade-a7570016.html