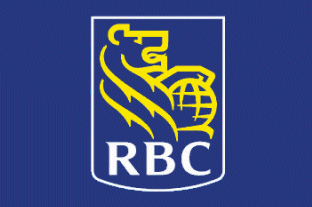 Royal Bank of Canada (RBC), the country’s biggest lender, has put its Asian wealth management business under review, which could lead to its sale, four people familiar with the matter told Reuters.

The Canadian bank’s move comes after several Western firms have withdrawn from private banking in Asia, hit by pressure to reduce costs at home, slowing growth in the region and rising compliance costs.

Most recently, the Netherlands’ largest lender ABN Amro Group agreed in December to sell its private banking operations in Asia and the Middle East, which has $20 billion in assets, to LGT, a business run by the Princely Family of Liechtenstein.

The RBC review was prompted because the bank’s global head of wealth management feels the Asian business, with less than $10 billion in assets, lacks the scale to generate adequate profit, the people added.  READ MORE: http://www.reuters.com/article/us-rbc-asia-wealth-idUSKBN1630WA