Millionaires ‘have no country’ 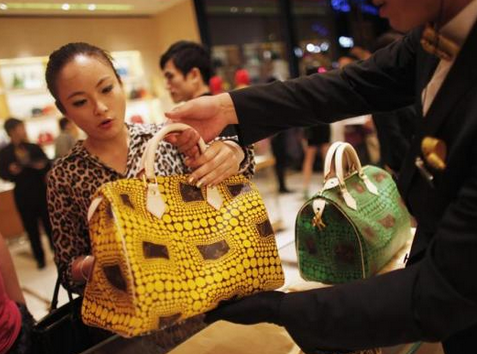 Millionaires ‘have no country’

With all the debate over immigration in the United States and Europe, one group of immigrants is getting a red-carpet welcome around the world: millionaires.

Last year, a record 82,000 millionaires moved to another country, according to a new study. While their numbers are a small fraction of the world’s migratory population, and of the world’s millionaires, wealthy people are being courted and cosseted by host countries like never before.

The growing contrast between migrants who are poor and those who are wealthy reveals a less-noticed form of global inequality, as well as an acceleration of a new culture of the rootless, borderless rich.

“The wealthy today don’t have a country,” said Reaz H. Jafri, a New York-based partner at Withers Worldwide, a law firm that helps wealthy clients move and relocate around the world. “They don’t view their success as being related or dependent on a single country, but on their own business strategies. It’s amazing to me how many of the very wealthy are going totally mobile.”  READ MORE: https://www.nytimes.com/2017/02/25/your-money/wealth-immigration-millionaires-australia-canada.html