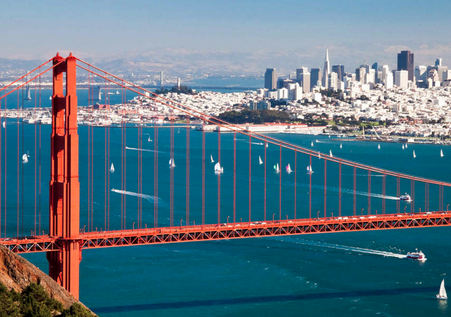 Big tech companies pay some of the country’s best salaries. But workers claim the high cost of living in the Bay Area has them feeling financially strained, reports The Guardian. One Twitter employee cited in the story, who earns a base salary of $160,000 a year, said his earnings are “pretty bad”, adding that he pays $3000 rent for a two-bedroom house in San Francisco.

From the Guardian article:
Silicon Valley’s latest tech boom has caused rents to soar over the last five years. The city’s rents, by one measure, are now the highest in the world. The prohibitive costs have displaced teachers, city workers, firefighters and other members of the middle class, not to mention low-income residents. Now techies, many of whom are among the highest 1 percent of earners, are complaining that they, too, are being priced out. The Twitter employee said he hit a low point in early 2014 when the company changed its payroll schedule, leaving him with a hole in his budget. “I had to borrow money to make it through the month.” He was one of several tech workers, earning between $100,000 and $700,000 a year, who vented to the Guardian about their financial situation.  SOURCE: news.slashdot.org