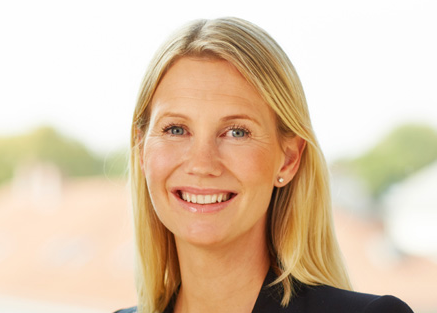 Norway’s sovereign wealth fund, the world’s biggest and a key investor in Apple and Alphabet, earned more than $53 billion last year as equity returns surged and offset a rise in the Norwegian kroner, the government said on Tuesday.

Norway’s Government Pension Fund Global fund returned 6.9%, or Nkr447 billion ($53.5 billion) last year, the state-controlled investor said, more than doubling its 2015 gains, thanks to an 8.7% return on its equity portfolio, taking its market value of just under $900 billion. The kroner’s 2% gain against the U.S. dollar over the whole of 2016, much of which was booked in the first half of the year, trimmed the fund’s value by Nkr306 million, the government said.

“The return in 2016 was characterised by falling international interest rates in the first half of the year, and strong equity markets in the second half. The year began with a downturn in the markets, and uncertainty regarding developments in China,” said Norges Bank Investment Management CEO Yngve Slyngstad. “Three weeks into the year, global equity markets were down by 10 percent. The markets stabilised through the year, and also in 2016 the equity investments returned well.”  PHOTO: Nina Hammerstad, Chief Operating Officer Real Estate   READ MORE: https://www.thestreet.com/story/14018244/1/norway-s-900-billion-sovereign-wealth-fund-rebounds-in-2016-with-8-7-equity-surge.html