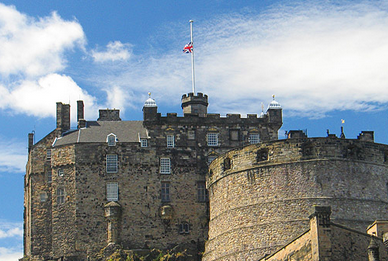 As the hard truth starts to set over the dangers to the UK economy of losing hundreds of thousands of EU workers, a parliamentary committe has been hearing evidence from experts.

London would “grind to a halt” without a continued flow of both high and low-skilled labour allowed into the country, said Colin Stanbridge chief executive of the London Chamber of Commerce.

A quarter of London workers were born outside the UK, Mr Stanbridge said, while in vital industries such as construction the figure is as high as 36 percent.

Professor Robert Wright, Professor at the University of Strathclyde told committee members a Canadian system which allows different regions to independently identify required skills and set quotas for different professions would work in the UK.

Such a system would allow the UK to both attract the skills it needs and assuage local fears about influxes of unskilled migrants driving down wages in particular areas while not integrating culturally, he said.

“Canada has one million people waiting up to four years on its points-based system, but if you have a skill that is needed in a particular state, you jump the queue. Who wants to wait four years?”  ORIGINAL SOURCE: The Independent (UK)