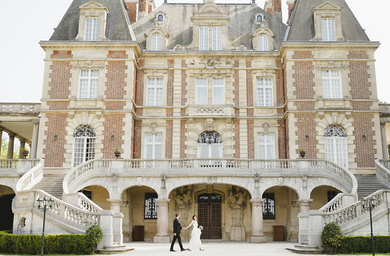 There’s been a surge in the number of millionaires around the world who are moving countries, marketwatch.com reports.

Some 82,000 high-net-worth individuals, defined as those who have assets over $1 million, left their home countries last year, versus 64,000 in 2015, according to the “Global Health Review: Worldwide Wealth and Wealth Migration Trends.” published by researchandmarkets.com.

High-net-worth individuals, however, fled France last year in greater numbers than any other country. Some 12,000 millionaires left France last year, versus 10,000 in 2015, a gain of 20%, even though economic growth accelerated in the fourth quarter of last year. There have been several terror attacks in France in recent years.

And there are winds of political change blowing: Earlier this month, far-right candidate Marine Le Pen launched her presidential campaign with a hardline speech on immigration and globalization, leading some commentators to say Le Pen, if she won, could pull France out of the European Union in a “Frexit.”  PHOTO: Chateau Bouffemont  READ MORE: http://www.marketwatch.com/story/this-country-is-no-1-for-millionaire-migrants-and-its-not-the-us-2017-02-27