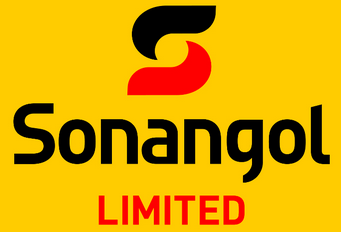 A policy of nationalizing chunks of an economy inevitably creates oligarchs who skim profits off the country’s natural resources, Zainab Calcuttawala writes.

As such, you won’t be surprised to learn that the largest energy companies in the world are owned and operated by governments, and they include: Saudi Aramco, Russian Gazprom, China National Petroleum Corp. (CNPC), National Iranian Oil Co., Petroleos de Venezuela, Brazil’s Petrobras and Malaysia’s Petronas. How they’re run varies wildly—as does where their wealth goes.

While we’ve all been inundated with the massive amount of press on the scandals engulfing Brazil’s Petrobras, there are a few that stand out for creating and maintaining some of the world’s most interesting and colorful political leaders, who have grown their wealth through holdings in state-run oil and gas in some cases, and through more direct means in other cases.  READ MORE: http://oilprice.com/Energy/Energy-General/The-Secret-Wealth-Of-The-Worlds-Richest-Oil-Billionaires.html