Wealth goes down under 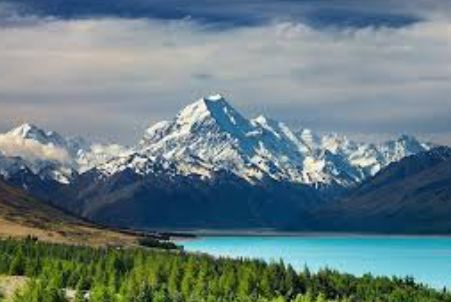 Wealth goes down under

New Zealand can expect to see a 70 percent rise in ultra-wealthy individuals over the next decade.

In addition, New Zealand was listed among the most popular second home locations for UHNWIs.

“The ongoing migration of wealthy people to Australia and New Zealand is helping to underpin wealth populations,” Andrew Amoils, head of Research at New World Wealth, which specialises in researching the wealthy.  PHOTO: The New Zealand outdoors   READ MORE: http://www.stuff.co.nz/business/property/90084416/nz-snags-growing-share-of-the-superwealthy-knight-frank