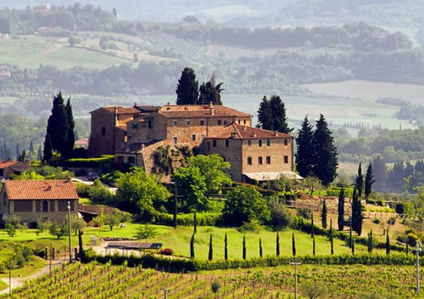 Under Italy’s Finance Act 2017, a new measure will allow foreigners to pay a new flat-rate tax of 100,000 euros per year in exchange for tax residence.

On Wednesday, March 8, the Italian tax authorities launched a procedure allowing rich foreigners to settle their tax residence in Italy in exchange for the “modest” sum of 100,000 euros annually.

This measure aims to compete with countries such as the United Kingdom and Spain, which have so far attracted immense fortunes seeking to avoid taxation. According to the Italian press, this measure could already be of interest to a thousand people.

In order to be able to pay this new tax, one main condition applies: to have been resident abroad for at least nine of the last 10 years. And if the individuals pay an additional tax of 25,000 euros per person, a clause also allows them to bestow  tax residence on their relatives.  READ MORE (in French): https://www.lesechos.fr/monde/europe/0211862979651-comment-litalie-veut-attirer-les-tres-riches-etrangers-2070989.php#F4FKOCooriklctXZ.99