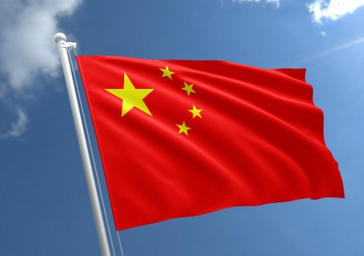 China may have the second-highest number of billionaires after the US but the world’s second- largest economy should worry about the growing divide between the rich and the poor, Chinese experts have warned.

The Communist Party government in China should closely monitor the country’s wealth gap and focus on poverty relief, experts said, as China has the most new entries on Forbes magazine’s annual ranking of the world’s billionaires in 2016.

The magazine published the ranking on March 27 Monday which contained 196 new billionaires, of which 76 were from the Chinese mainland and 25 from the US.  READ MORE: http://economictimes.indiatimes.com/articleshow/57773722.cms?utm_source=contentofinterest&utm_medium=text&utm_campaign=cppst