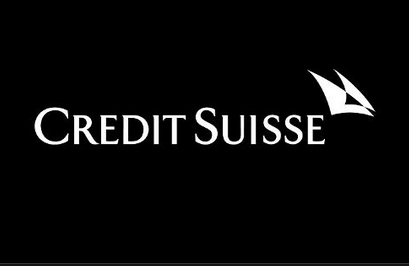 Hundreds of Australians have been caught up in an international tax evasion and money laundering investigation that has already triggered raids, arrests and the seizure of expensive property in Europe.

Minister for Revenue and Financial Services Kelly O’Dwyer said the Australians had links to Swiss banking relationship managers who were alleged to have actively promoted tax evasion schemes. They had been identified by Australia’s Serious Financial Crime Taskforce.

Over coming days, taskforce investigators will interview bank employees, lawyers and taxpayers, to investigate whether the Australians have been involved in criminal activity, or failed to comply with their tax obligations.  READ MORE: http://www.smh.com.au/business/hundreds-of-australians-with-unnamed-swiss-bank-accounts-to-be-quizzed-20170401-gvbhn3.html