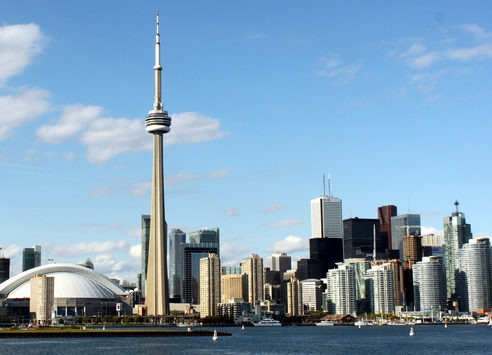 Toronto’s hot property market is not only causing bidding wars among buyers,  renters are also feeling the heat as the lack of supply spills over into rental market, Mansion Global reports.

The prices of luxury rentals in the largest Canadian city increased 8% in 2016 year-over-year, beating other key global cities in terms of pace of growth annually, according to the Prime Global Rental Index released Thursday by real estate consultancy Knight Frank.

The increase in prime rents comes despite a drop in the number of leases signed over the course of the year. Lack of supply, especially in the condominium market, is mainly to blame.

“With luxury house prices in Toronto rising by 15.1% in 2016, buyers who may have been considering single-family homes are now turning their attention to the less-expensive condominium market, which exacerbated the lack of supply further,” said Taimur Khan, senior research analyst at Knight Frank.  READ MORE: http://www.mansionglobal.com/articles/57782-supply-shortage-pushes-up-luxury-rentals-in-toronto-london-among-weakest-markets-in-2016