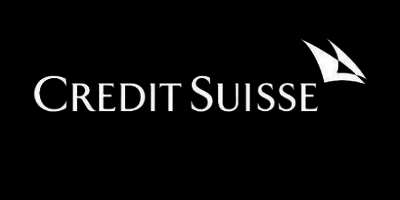 Hundreds of Australians have been caught up in an international tax evasion and money laundering investigation that has already triggered raids, arrests and the seizure of expensive property in Europe. The 346 Australians involved hold unnamed, numbered accounts with a Swiss bank. Minister for Revenue and Financial Services Kelly O’Dwyer said the Australians had links to […] 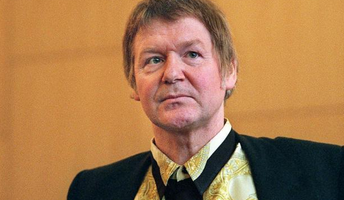 A former giant of German retail – Anton Schlecker – has gone on trial with his wife and two children over the collapse of his pharmacy chain, which once employed some 50,000 people, the BBC reports. Mr Schlecker is accused of offences relating to the 2012 bankruptcy, and his family allegedly helped him. His shops […] 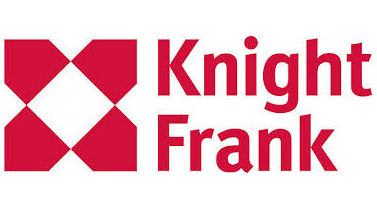 Despite global political and economic uncertainties in 2016, the population of ultra-high-net-worth Individuals—defined as those with $30 million or more in net assets—grew by 6,360 to 193,490, reversing a 3% decline in 2015, according to a report released on March 1 by real estate consultancy Knight Frank. “The momentum gained in wealth creation in 2016, […] 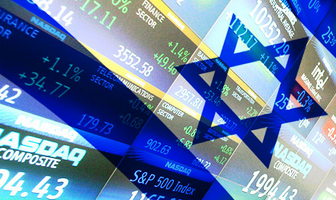 Two former UBS Group bankers are exporting their Swiss private-banking advisory business to Israel as a boom in the country’s technology industry prompts a rise in the number of millionaires and money managers. Zurich-based Zwei Wealth Experts AG, founded by Patrick Müller and Klaus Wellershoff, opened their first overseas office in Tel Aviv this month. The company is […] 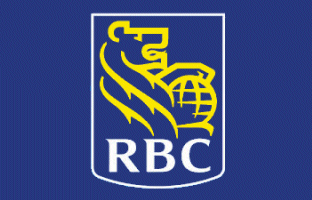 Royal Bank of Canada (RBC), the country’s biggest lender, has put its Asian wealth management business under review, which could lead to its sale, four people familiar with the matter told Reuters. The Canadian bank’s move comes after several Western firms have withdrawn from private banking in Asia, hit by pressure to reduce costs at […]

HSBC has reported a $7.1bn (£5.7bn) pre-tax profit for 2016, down 62% on the $18.9bn reported a year earlier. HSBC attributed the fall to a string of one-off charges, including the sale of its operations in Brazil. HSBC said its performance had been “broadly satisfactory” given “volatile financial conditions” but warned a rise in global […] 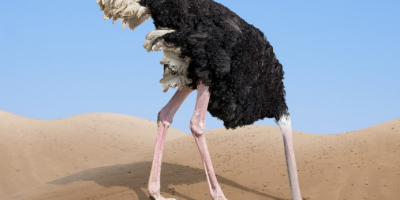 Heads in the sand on fintech

PwC’s annual CEO survey shows asset and wealth managers (AWM) do not appear to be taking the technological threat seriously. The accountancy and consultancy giant’s 20th annual survey, for which 185 AWMs bosses from 45 countries were interviewed, showed that while firms are confident about their growth prospects, they remain uneasy about the challenges and […] 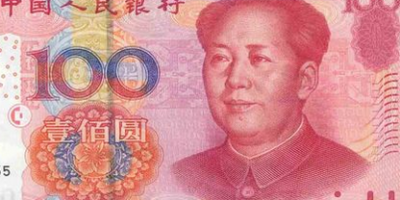 Chinese banks had more than 26 trillion yuan ($3.8 trillion) of wealth-management products held off their balance sheets at the end of December, a 30 percent increase from a year earlier, according to the central bank. The expansion of this form of shadow banking, with money eventually being diverted to quasi-loans and bonds, outpaced the […] 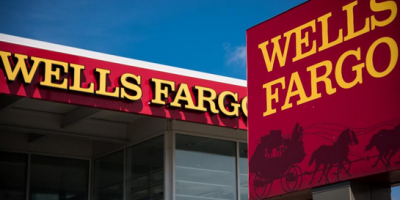 US banks move in on smartphones

Wallets can be lost, stolen or forgotten, but most people today wouldn’t be caught dead without their phones. Banks understand, and are grabbing on to that trend. Customers who don’t want to fumble around in their wallet for their A.T.M. card — or who have misplaced it for the umpteenth time — will soon be […]

More than 4,000 City-based financiers were paid more than €1 million (£850,000) in 2015 – including one who received nearly €34 million. The latest data from regulator the European Banking Authority shows that 80% of the financiers across the EU who were classified as high earners – receiving more than €1 million – were based […]