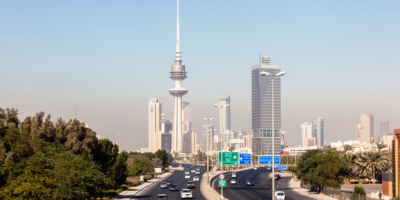 Half of MEA wealth in cash and deposits

Private wealth in the Middle East and Africa region is set to reach $11.8 trillion by 2020 – and the UAE, Saudi Arabia, and Kuwait’s contribution will account for 22.7% of that total, according to the annual wealth report by the Boston Consulting Group. 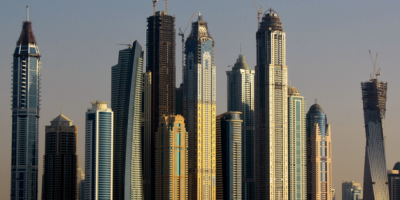 The U.K.’s referendum to leave the European Union was a costly decision in more ways than one. Worldwide markets hemorrhaged more than $2 trillion in paper wealth on Friday, according to data from S&P Global, the worst on record. For context, that figure eclipsed the whipsaw trading sessions of the 2008 financial crisis, according to […]